Among the many uncertainties that have accompanied us the last few months, at least one is for sure. The national healthcare system in Italy, like in many other countries, was not prepared to face an epidemic of this magnitude and found itself short of breath.

This experience has brought attention upon the need to develop a healthcare system that can combat future emergencies effectively. Considering this, the epidemic may just represent an opportunity that opens new doors.

From the moment Covid-19 came down upon the entire world, many healthcare professionals had to find new ways to remain close to their patients while reducing risks to a minimum. Technological solutions became our number one resource. In Italy, more than 50% of family physicians worked remotely during lockdown and more than 50% of healthcare facilities chose smart working for their employees. Research done by the Polytechnic School of Management in Milan declared a “Connected Care” revolution. Thus, a more general problem emerged that needs an answer. Why is the Italian healthcare system dominated by a paradigm of hospital-centered care?

During the most difficult months, general practitioners became the most convinced of a technological upgrade. 56% of general practitioners were already using instant messaging to communicate with patients and 69% would like to continue using video conferencing platforms for medical visits. Thus, telemedicine was used, especially in public healthcare, but there is a clear need to strengthen these instruments (internet connections, computers, etc.).

In this respect, Fimmg (Italian Federation of General Practitioners) performed research on a sample of 740 doctors and found that not all possess adequate technological instruments. Only 47% had access to a VPN (secure network connection) and 27% to call conferencing instruments. According to general practitioners, 30% of medical visits for patients with chronic diseases and 29% of visits for other patients can easily be carried out through TeleVisits. In the case of specialized visits, these percentages decrease to 24% and 18% respectively.

Even doctors who had never used technological instruments in the past (56% of general practitioners and 37% of specialists) claim to have converted.

Progress in the construction of innovative machines has shifted the fight against Covid-19 to the future. The high tech and science sectors began immediately working together and many state-of-the-art products have been developed to fight the virus.

An evolution needed in healthcare after Covid

Since it was founded in 1978, the Italian healthcare system has been based on the pillars of universality, equality and equity and, thus, the extension of healthcare services to the entire population without any distinction of individual, social or economic conditions and equality of access with respect to equal health needs. Many countries in the world envy these principles, which are precious elements for Italian citizens, but it is obvious these standards can only be guaranteed through the use of technology. The correct path to take, however, is still not clear.

One example is the “Immuni” app. It arrived a few weeks later than anticipated, but was downloaded by 2 million Italians during the trial period. There is still some debate regarding its use. Despite the success of a similar app in South Korea, many citizens are concerned about their privacy. Even WHO, which promotes the use of technology and science together, has its doubts due to the difficulties in having an entire population use the app and because of the possibility of false medical advice.

Basically, the virus has given a boost to what has been needed for years in healthcare, the impetus of which will depend on future investments and efforts made by key players. The fact that this window of opportunity will remain open for many more months does not mean that changing the core of healthcare policies will be easy. Like all other changes, it will be very difficult, but it’s a once-in-a-lifetime opportunity.

Protection for patients with chronic diseases

What is a chronic disease?

We can no longer afford to underestimate, or even worse,

Caregivers: Italy lags behind the rest of Europe

Caregivers in Italy are still struggling to gain legislative recognition, 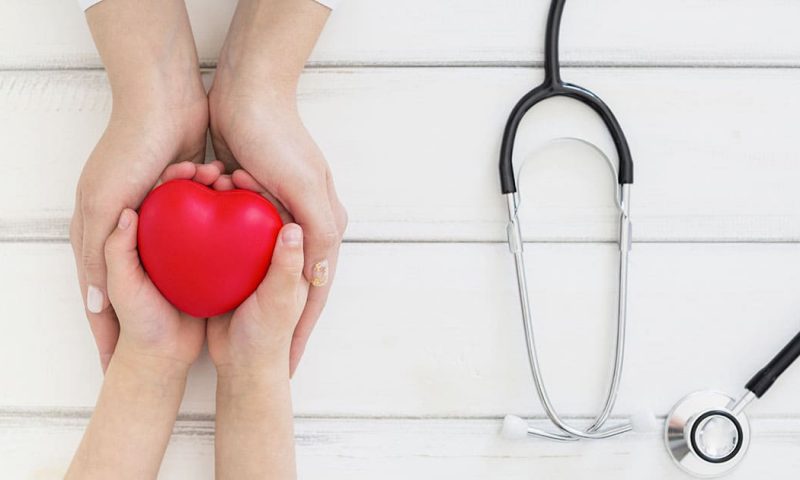 The importance of therapeutic patient education in healthcare

Cutting health costs in half for asthma patients, avoiding 80%

Our Programmes enhance the quality and effectiveness of care, improve therapy adoption and increase long-term adherence.

We conduct Home Clinical Trials, Observational and Clinical Studies, Behavioural Research, Insights and Impact Analyses, both at an Italian and International level.

Our Projects document, leverage and disseminate high-impact evidence on Therapies and Therapeutic Approaches.